The Secret Threat From Spam That No One Talks About 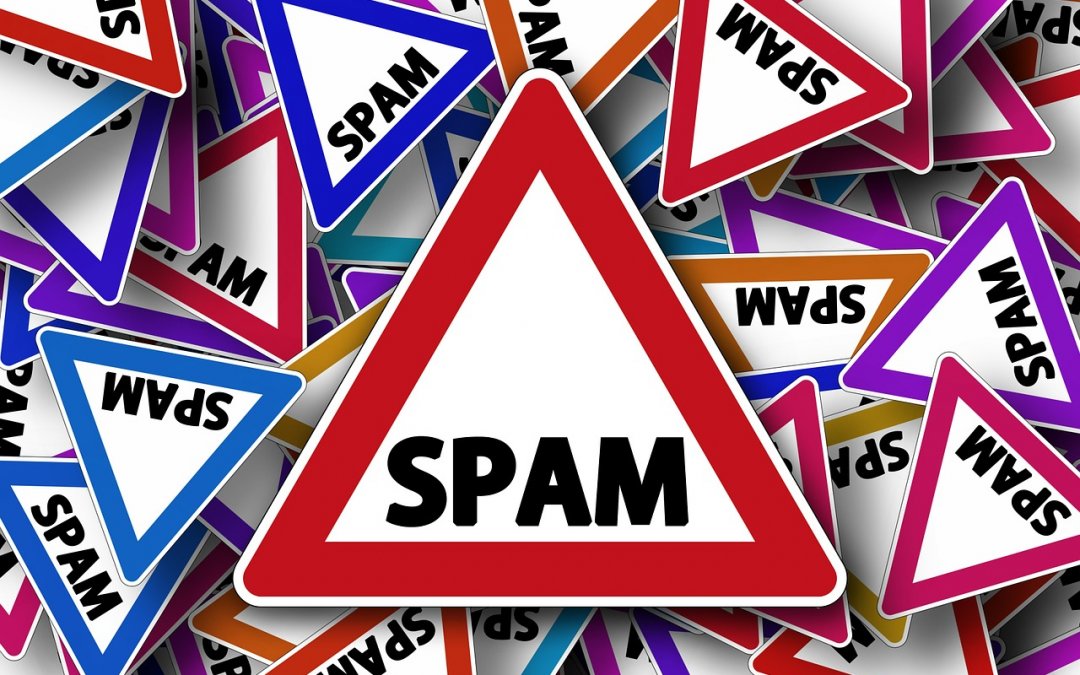 The Secret Threat From Spam That No One Talks About

Did you know that if you unsubscribe or even open a spam email, you are opening the door for countless other spammers to send you their junk? You might even be encouraging it without saying a word. Not many people are aware of this, as demonstrated in a recent Ted Talk I watched with English comedian James Veitch.

During his speech James Veitch talks about what happens when you respond to those annoying spam emails that somehow sneak past your spam box. He tells a story about how a man named Solomon emailed him with a business proposition to sell gold as a quick and easy way to get rich. Instead of ignoring the email James replies, curious to see how long he can keep this guy on a hook. For weeks James and Solomon exchange emails about the details about how exactly their going to sell all this supposed gold while James sends more and more ridiculous emails.  The story comes to an end when James gets the spammer to call him “KitKat” and tell him that he’s going to send the gold via a “Giant Gummy Lizard”. It was a hilarious, excellent Ted Talk.

Around the end of the Ted Talk James mentions that responding to spam emails like this is something he’d “highly recommend we do” since it’s wasting the spammers time and the more time they spend messaging you the less time they have to go after people who may actually fall for their spam emails. While that is true, we don’t think we’d be doing our job if we didn’t tell you that responding to spam emails for fun would be a very poor decision.

James mentions that using his real email address to respond to these spam accounts was torture because his email was filled everyday with tons and tons of spam emails. Do you know why this is? It’s because spammers send out thousands of messages to email addresses that are both active and inactive. Once they get a response from you, even an “unsubscribe” notification, they know your address is live and it suddenly becomes much more valuable to sell to other spammers. Once James replied to Solomon he opened to flood gates of spam since it was now known that his account was active and more likely to be a successful target. While this is what the comedian wanted, it’s not something you’d want happening in your personal email.

Alright, so if using your main email account is going to fill my inbox with garbage, you can just use a pseudonymous email account and be fine, right? Not quite. Leaving even the smallest trace of your actual identification in a fake email account can be used to gather more real information about you that you didn’t plan on sharing. For example, if someone looked into the back end of your email header they could trace the path that your email took back to the original server it came from. From there they can use geolocation to get a rough idea of where the server that the email sent from is located. If that wasn’t enough, this cybercriminals can use an array a free online tools and the information they have to learn things like you address, your phone number, you and your family’s member’s names, and whatever else they might want to know.

In summary, don’t respond, unsubscribe from, or open spam emails. It encourages more spammers to come after your inbox. The best option you have to get a spam blocker out in front of your inbox so you never even have to see these unwanted messages in the first place. Lastly, don’t toy with spammers. It’s a dangerous and unneeded situation to put yourself in. Unless you think you can get a Ted Talk out of the responses. If that is the case, fire away at our friend Solomon.

Groff NetWorks provides IT support and managed services for Troy, Albany, and Schenectady businesses at a price that doesn’t break the bank.